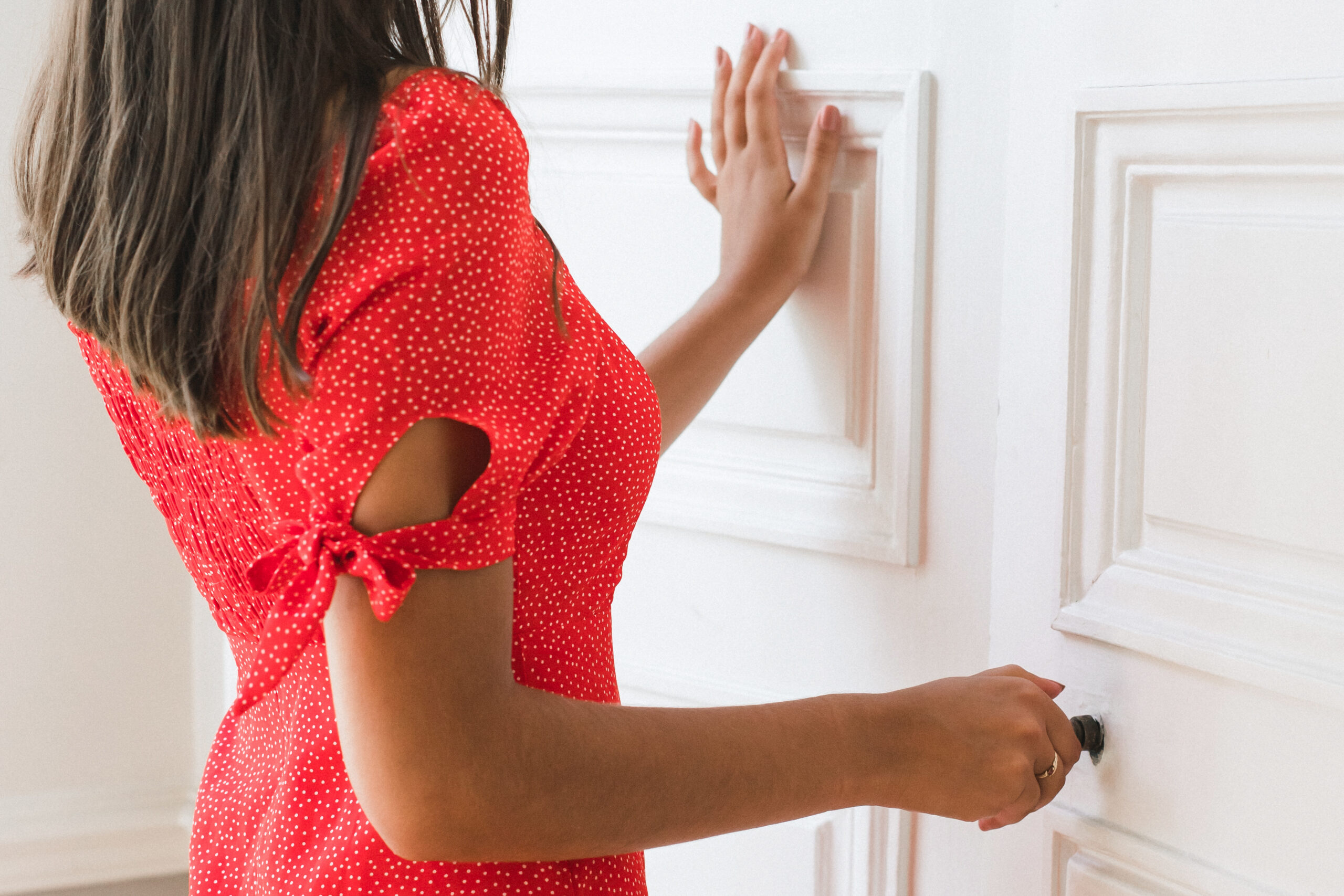 The recent elections from around the world, namely the United States, have left a bitter taste in many people’s mouths, and even more realizing they’ve been participating in a failed system their whole lives.  With so many critical issues that literally have people hanging in the balance between life and death (climate change, health care, police brutality, the prison system, food insecurity, homelessness, war), we can no longer afford to keep repeating history within the confines of what the establishment labels progress.

Protest is the Foundation

Throughout the years, equal rights movements have won victories on individual fronts through the acts of civil disobedience, but we have reached the point where the slow crawl of justice is not enough, as we are witnessing rollbacks and attacks on these earned equalities.  Power must be challenged at all levels, not just on identity politics.

If justice is the goal, then movements must be inclusive and structured so that power cannot be taken over by individuals within the movement.  No person should have the power to denote which issues should be a priority or what will be bartered off in the name of pragmatic offerings to the current establishment power.  Incremental change and reform will not bring justice.  Demanding anything less just to appease power or maintain access to power is not in the people’s best interest.

Nothing short of a people’s revolution will obtain equal rights for all.  The system of capitalism is designed around inequality, the exploitation of others, and the consolidation of wealth and power.  This is why movements must join together if they seek justice.  Intersectionality is not a buzzword, it is the natural law of true equal rights.

Power to all is Justice for All

Those who oppose justice are afraid of losing their power.  Those who fight for the continuation of the current society, but with some cosmetic changes (more women, more POC in high places) are protecting their own status quo.  They don’t everyone to be equal because that means losing their own comfortable life at the behest of those who make it possible (slaves, other nation’s resources, and etc.).

The sooner we confront the power of the few, the sooner equal rights can be an achievable goal that is not some distant, utopian fantasy as told by those who hold pow 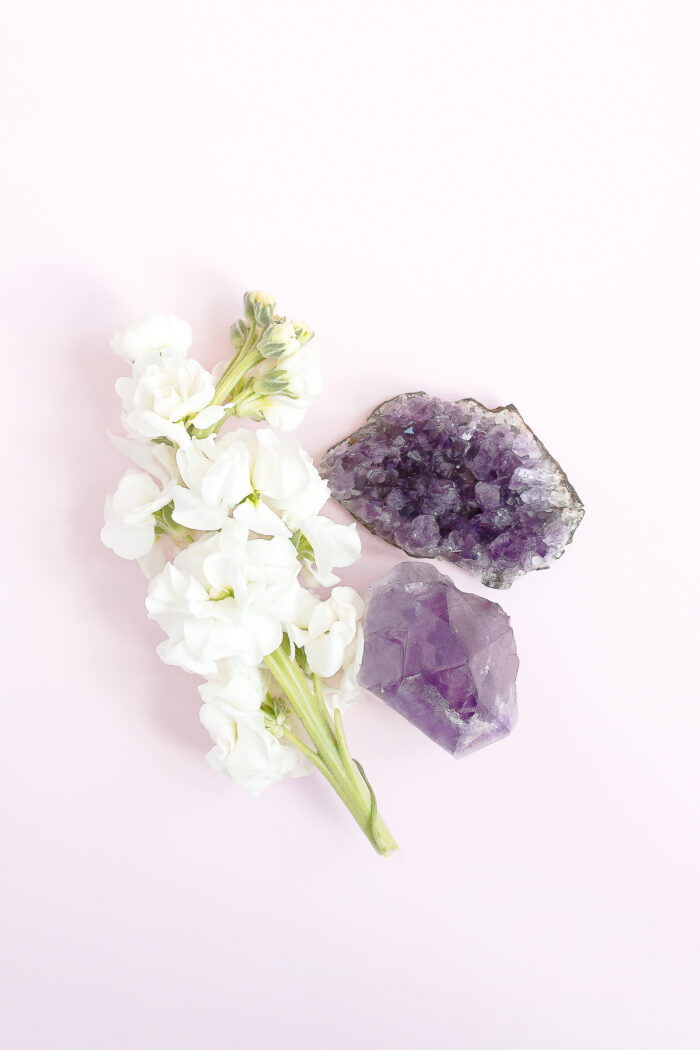 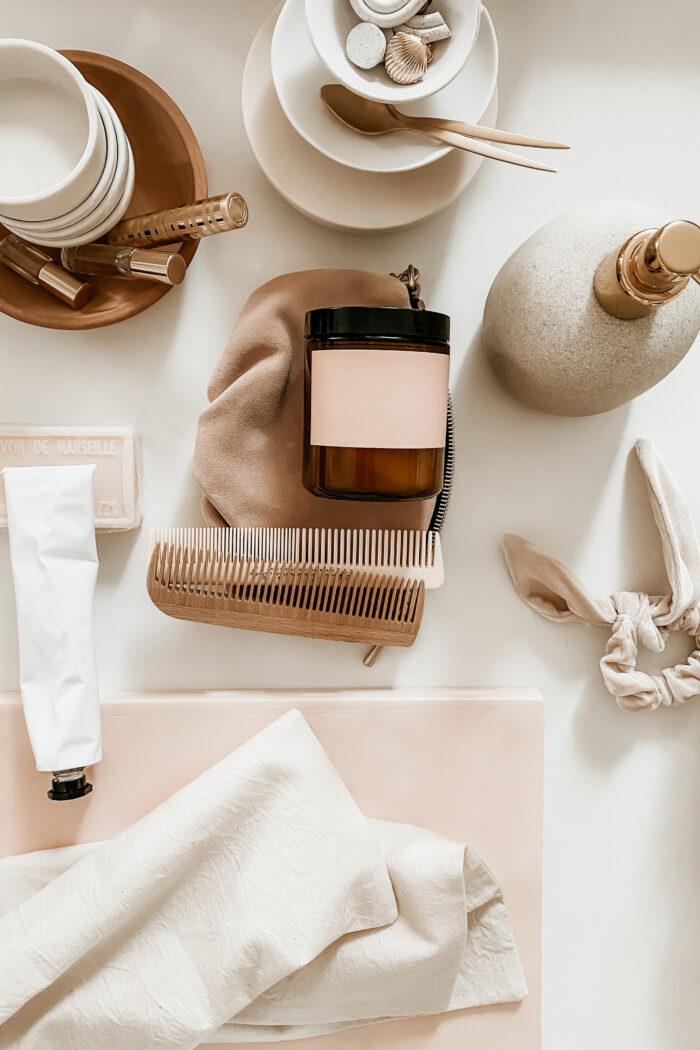 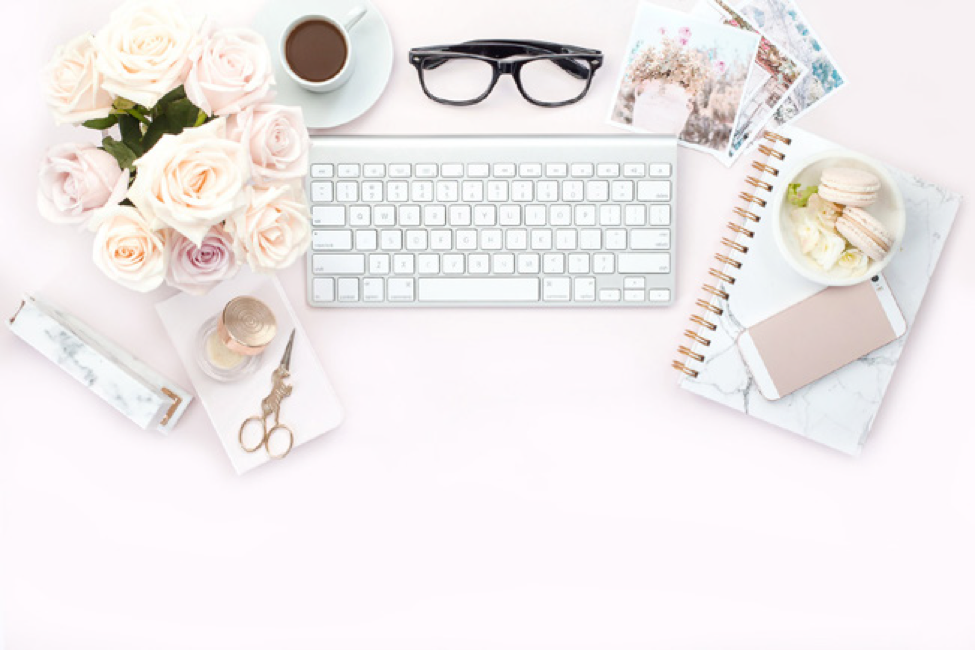 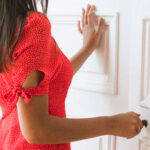 Justice is More Important than Power